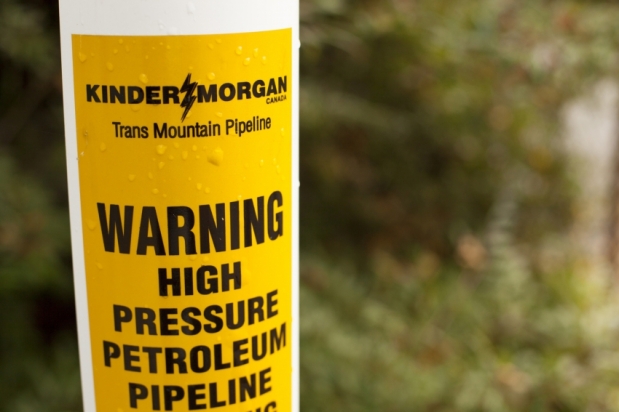 There are a lot of claims about the benefits that the Kinder Morgan Trans Mountain Extension (TMX) pipeline project will supposedly have for BC, and Canada generally. Recently, I listened to Alberta Premier Rachel Notley on the CBC the other day making her pitch, emphasizing the economic benefits for BC. Some of what she said made me immediately reach out to Google to try verify the claims she made. Along the way, I looked critically at some of the other assertions the pipeline promoters have made. In the interest of fairness, I’ll briefly mention some of the exaggerations of the pipeline opponents.

At the outset, let me say that I’m generally inclined to support Premier Notley. In particular, I’m an admirer of the Alberta Climate Leadership Plan that was put together by an expert panel led by University of Alberta economist Andrew Leach. This was a major step forward by an oil-producing province traditionally governed by conservatives. To be sure, the plan is insufficient to reduce emissions to safe levels, but there are yet no such plans enacted anywhere.

I have submitted an application to comment at a hearing of  the National Energy Board (Canada’s national energy regulator). The hearing  is about the proposal to greatly expand Kinder Morgan’s TransMountain pipeline, which runs from Alberta to Vancouver and will transport diluted bitumen to export markets in Asia. Once completed, the pipeline will carry more dilbit than either the better known Northern Gateway or the Keystone XL projects, some 890,000 barrels per day. In my opinion, the Northern Gateway project will probably get bogged down for years  in court challenges from aboriginal groups and  Kinder Morgan’s project is more likely to start construction first.

This was written on behalf of the Salt Spring Island Climate Action Council Society, of which I am the President. I have no illusions that this submission, which is just an application to be considered as a commenter, will be accepted. The terms of reference of the review panel have been narrowed to the extent that comments on the upstream and downstream environmental consequences of the project are deemed inadmissible. This is so arbitrary and obviously prejudicial that many people expect that the laws underlying these restrictions will be struck down by Canada’s courts. Challenges are already underway on the Northern Gateway review process. The NEB writes:

The Board does not intend to consider the environmental and socio-economic effects associated with upstream activities, the development of oil sands, or the downstream use of the oil transported by the pipeline.

References, links  and more details can be found in my post Pipelines cause climate change, let’s talk about it. Here’s what I wrote to the NEB.